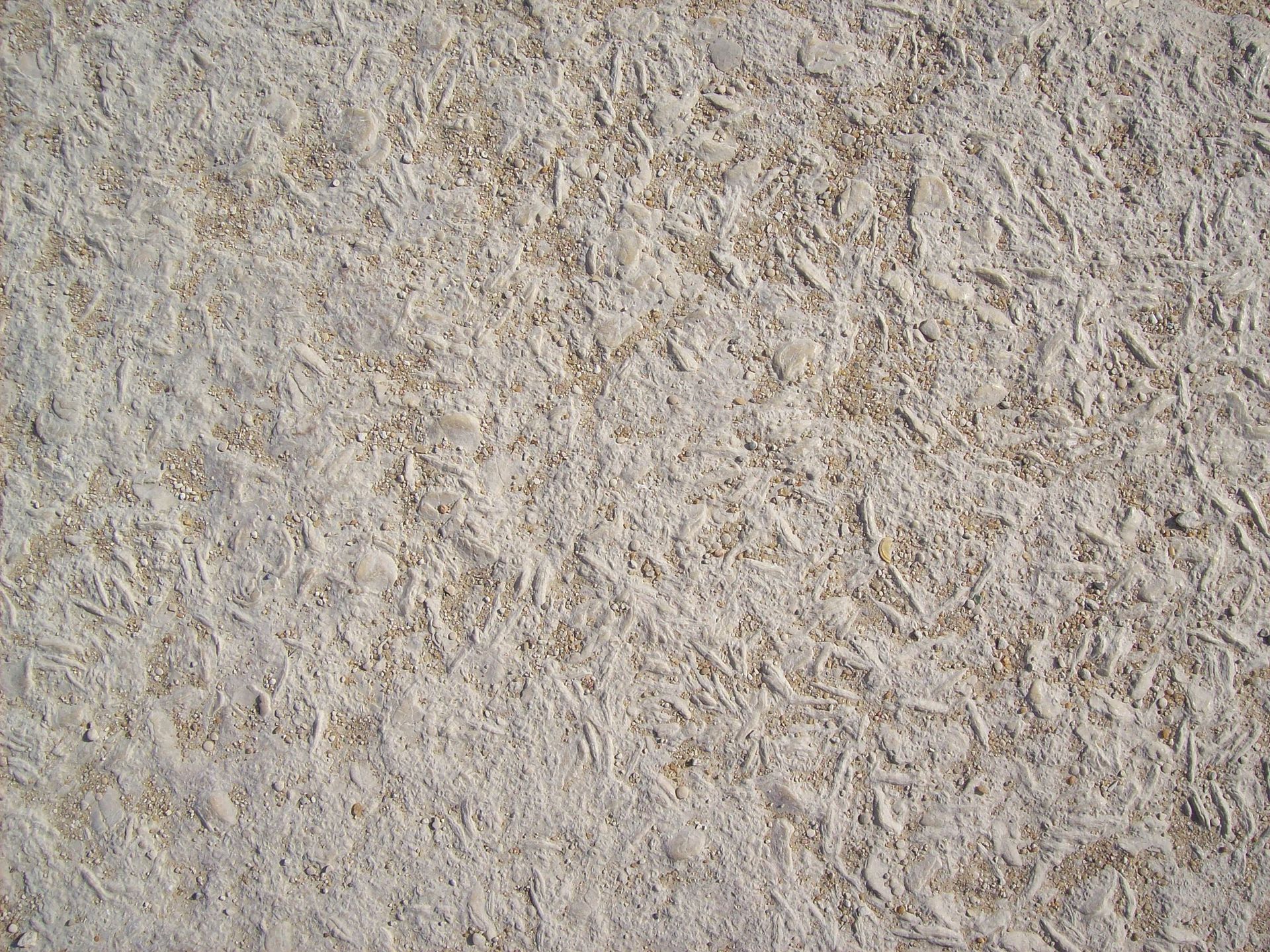 Robert Temple, in his book ‘Egyptian Dawn’ writes of the schist bowls from the tombs of the first dynasty and explains his view that they were cast, not carved or ground, from liquid stone that was then poured into molds made from clay. The same method was also apparently used to form statues made of Diorite and other hard stone materials. He names Joseph Davidovits as the person who rediscovered this technology who named it  ‘geopolymeric’ chemistry. “The Egyptians used weathered rock particles, which could easily be disaggregated, formed a very fine aggregate, then added the necessary catalyst with water, and this formed a kind of polymeric concrete that sets hard. It is impossible to tell the difference between carved stone and cast stone with any chemical analysis or by X-ray diffraction analysis, as the results are identical…..Joseph has also cast some giant ‘pyramid blocks’ of cast limestone, one weighing four tons and one weighing three.” He and Davidovits believe the main Giza pyramids were constructed out of cast limestone, not cut limestone. Temple points to the site www.geopolymer.org for an explanation of the subject.

Davidovits was not convinced that the ancient Egyptians possessed the tools or technology to carve and haul the huge (2.5 to 15 ton) limestone blocks that made up the Great Pyramid. Davidovits suggested that the blocks were molded in place by using a form of limestone concrete. According to his theory, a soft limestone with a high kaolinite content was quarried in the wadi on the south of the Giza plateau. It was then dissolved in large, Nile-fed pools until it became a watery slurry. Lime (found in the ash of ancient cooking fires) and natron (also used by the Egyptians in mummification) was mixed in. The pools were then left to evaporate, leaving behind a moist, clay-like mixture. This wet “concrete” would be carried to the construction site where it would be packed into reusable wooden molds. In the next few days the mixture would undergo a chemical hydration reaction similar to the setting of cement.

Using Davidovits’ theory, no large gangs would be needed to haul blocks and no huge and unwieldy ramps would be needed to transport the blocks up the side of the pyramid. No chiseling or carving with soft bronze tools would be required to dress their surfaces and new blocks could be cast in place, on top of and pressed against the old blocks. This would account for the unerring precision of the joints of the casing stones (the blocks of the core show tool marks and were cut with much lower tolerances). Proof-of-concept experiments using similar compounds were carried out at Davidovits’ geopolymer institute in northern France. It was found that a crew of ten, working with simple hand tools, could build a structure of fourteen, 1.3 to 4.5 ton blocks in a couple of days. According to Davidovits the architects possessed at least two concrete formulas: one for the large structural blocks and another for the white casing stones. He argues earlier pyramids, brick structures, and stone vases were built using similar techniques.

Although his ideas are not accepted by mainstream Egyptologists, in December 2006 Michel Barsoum, Adrish Ganguly, and Gilles Hug published a peer-reviewed paper in the Journal of the American Ceramic Society stating that parts of the pyramid were cast with a type of limestone concrete.[4] However, Dipayan Jana, a petrographer, made a presentation to the ICMA (International Cement Microscopy Association) in 2007[5] and gave a paper[6] in which he concludes “we are far from accepting even as a remote possibility of a ‘manmade’ origin of pyramid stones.”

Nummulitic limestone made up of coin-shaped fossils that are found in the bedrock of the plateau.

Davidovits cites primarily evidence related to his profession as a materials scientist, re-interpreting the observations of conventional Egyptology within this light. Briefly, his points include: