Skip to content
Loading...
Latest news
Armenian Stonehenge: Incredible History of the 7,500-Year-old Observatory of Zorats Karer
Mysterious Megaliths of the Talaiotic People, Menorca
New Claims About The Great Pyramid – Do They Stand Up? Graham Hancock Website
Curious Stone:- Who Drilled The Holes In This Million Year Old Stone?
10 Controversial Archaeological Discoveries You Should Not Miss – Oddee
Curious?Press Snippets 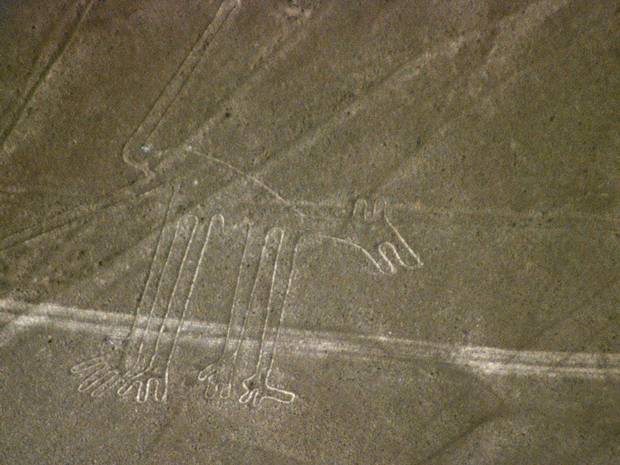 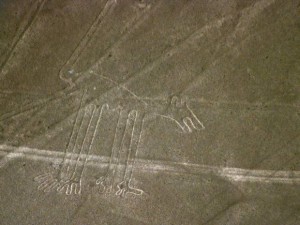 High winds and sandstorms in Peru have revealed previously undiscovered geoglyphs in the ancient Nazca Lines.

He believes one of the geoglyphs depicts a snake 60 metres long and 4 metres wide, near the famous “hummingbird”.

A bird, camelids (possibly llamas) and a zig zag line are among the lines found etched into the ground on hills in the El Ingenio Valley and Pampas de Jumana.

Archaeologists are already trying to confirm whether they match the Paracas culture in the Ica region of Peru, which flourished from 800BC to 100BC and influenced complex textiles and ceramics at Nazca as well as the lines.

via New Nazca Lines geoglyphs uncovered by gales and sandstorms in Peru – News – Archaeology – The Independent.