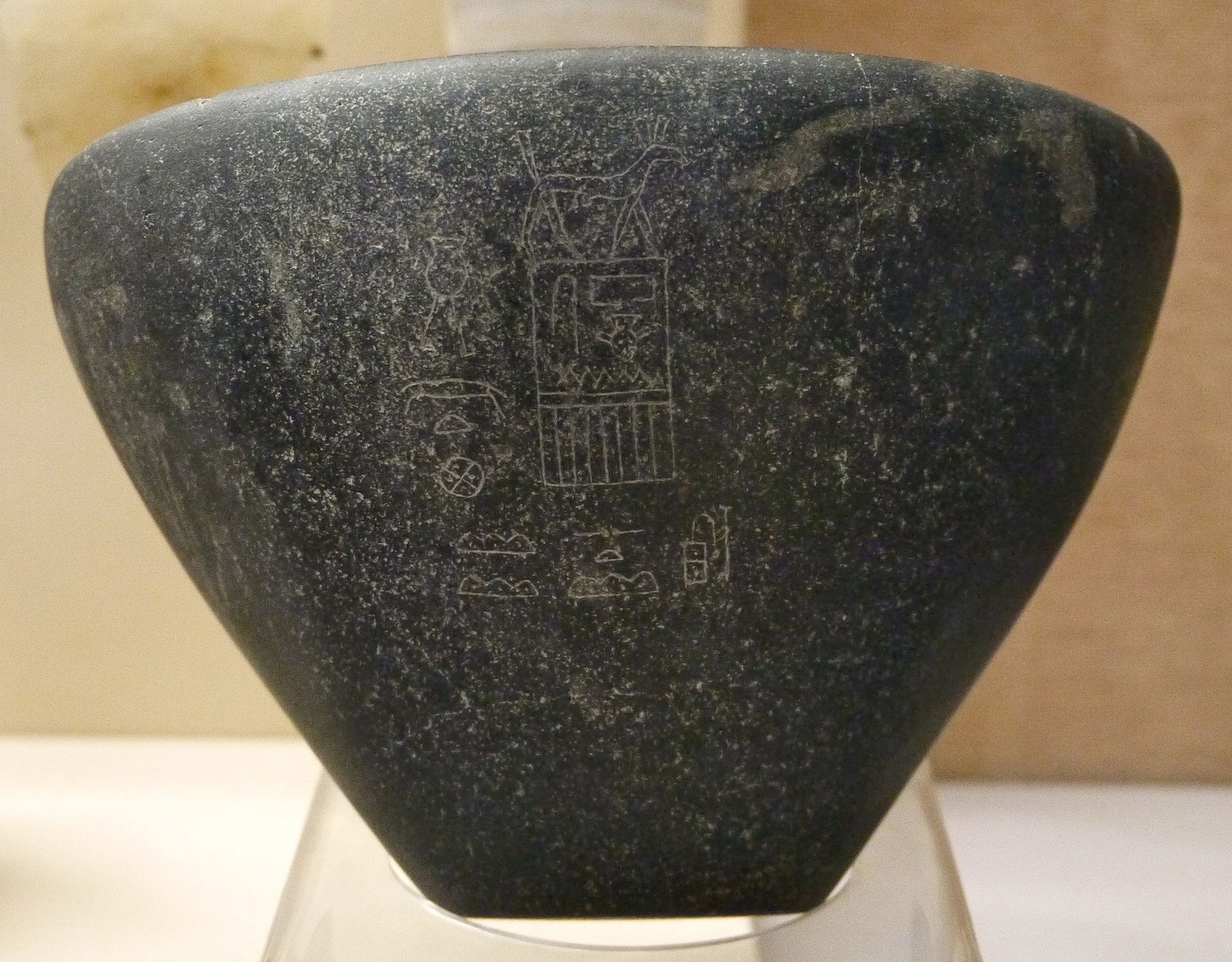 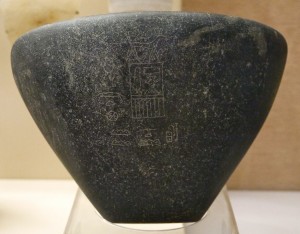 One of the greatest mysteries of all time is the stones vases of Egypt. Thousands of stones vases have been found in and around the pyramid of pharaoh Djoser in Saqqara, about 30 km south of Cairo. These stone vases originate from before 2800 BC.

They are made of hard rock materials such as diorite, gneiss and granite so it would be reasonable to think that they would require tooling such as diamond drills, diamond saws, cylinder bores, grinders etc., to have made them. Yet all of these did not exist, or are not know to have existed in those days. The wheel had not yet been invented and iron was still unknown. Yet many of these vases are perfectly shaped and are often fully symmetric. These mysterious vases are now housed in prominent museums such as the Louvre, the British museum and the Petrie museum.

In 1880 Professor Petrie, who has done excavations in Egypt for years, noted that the ancient Egyptians really must have had these tools and pointed out saw and drill marks which, for him, undoubtedly proved this.

The museum of ancient antiquities in Alexandria says intriguingly  “The Djoser collection is the epitome in craftsmanship and goes back to previous kings from the First and Second Dynasties.  It would appear that Djoser collected these treasures of the past to prevent them from being damaged or destroyed.  These vessels have inscriptions showing that they belonged to previous kings and Djoser did not erase these, which is taken as proof that he wished to protect them from the ravages of time.

These vessels were cut with a sharp instrument with a hard stone handle, such as flint, and vessels were made out of granite, alabaster, limestone, red granite and quartz.  They were buried 33 metres below the Step Pyramid and were excavated by Jean Philippe Lauer during the 1920’s.  Approximately 40,000 vessels were found in 6000 boxes.”

Only a few of Petrie’s observations were followed up and how the vases were made remains a mystery.