Skip to content
Loading...
Latest news
Armenian Stonehenge: Incredible History of the 7,500-Year-old Observatory of Zorats Karer
Mysterious Megaliths of the Talaiotic People, Menorca
New Claims About The Great Pyramid – Do They Stand Up? Graham Hancock Website
Curious Stone:- Who Drilled The Holes In This Million Year Old Stone?
10 Controversial Archaeological Discoveries You Should Not Miss – Oddee
Ancient TechnologyEditor's Page 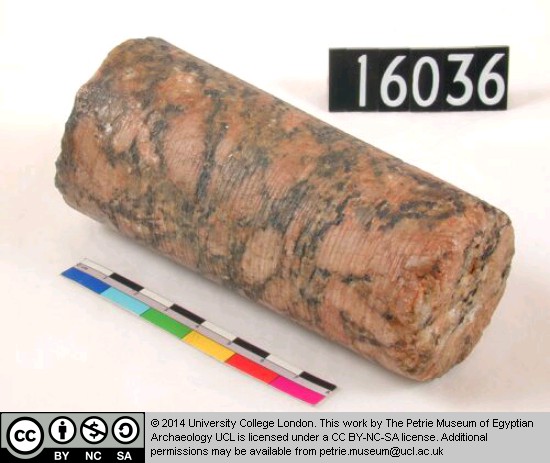 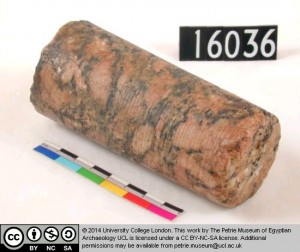 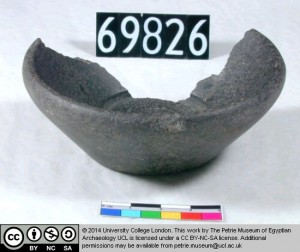