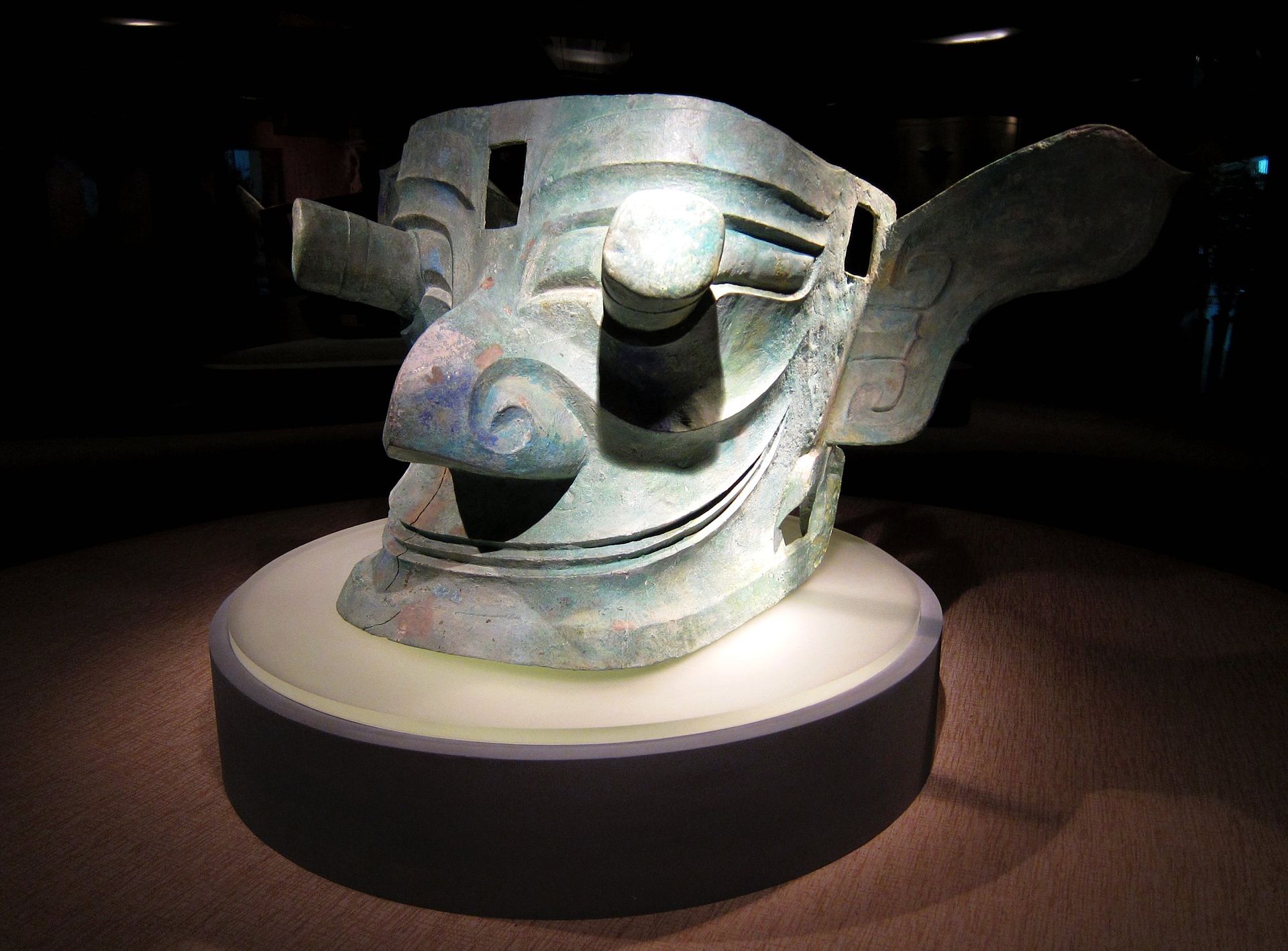 When the mysterious people of China’s Sanxingdui packed up and moved away 3,000 years ago, they left behind no written language and no indication of who they were, where they were going or why. 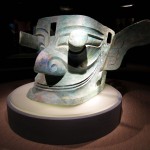 What they did leave was a gigantic cache of intricately fabricated, larger-than-life bronze art works — each created at a time during which historians doubted technology even existed to make a bronze on such a grand scale.

They also left several dozen elephant tusks, in an area where elephants were not believed to have been introduced yet.

“You look at these figures and they’re really unworldly,” said the museum’s president, Peter Keller, (Houston’s Museum of Natural Science) as he stood in the shadow of an 8-foot-tall statue of a man in bare feet, flowing robe and elaborate headdress.

“China is full of mysteries, but to me this is China’s greatest mystery,” Keller continued as he gazed at the mask that contained a smile as enigmatic as the Mona Lisa’s. “Who were these people and where did they go?

That’s a mystery that’s been bugging archaeologists since Chinese bricklayers stumbled across the treasures in 1986, said Suzanne Cahill, an authority on ancient Chinese civilizations and the exhibition’s curator.

“Wow, 1200 B.C. people are doing stuff like that and we think we’re so technically evolved,” she said. “It’s kind of humbling, actually.”

Although there is evidence of bronze works at that time in China’s Central Plain, some 750 miles away, none come close to being this elaborate.

via Rare Ancient Chinese Bronzes Go on Display in US – ABC News.

Bronze artwork examples by the Sanxingdui of China 3000 years ago: 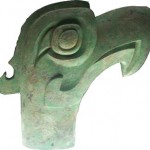 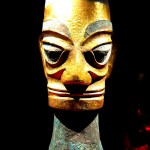 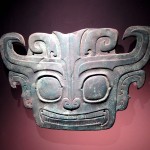 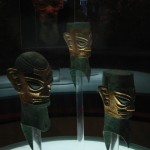 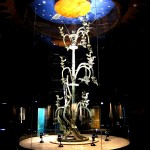