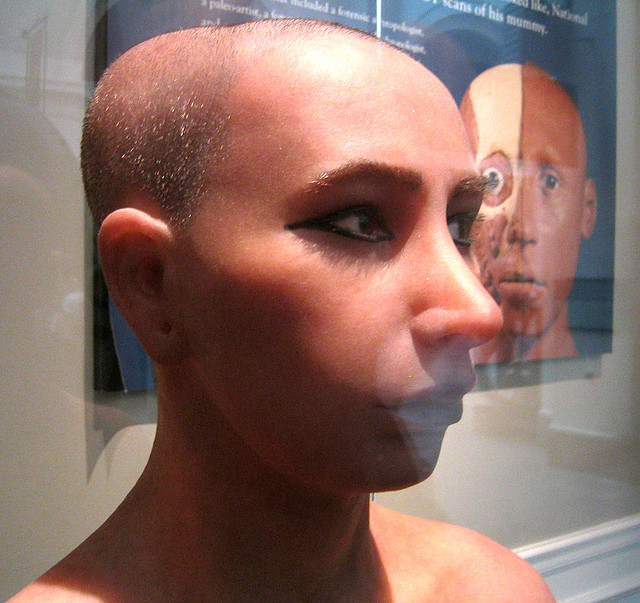 Ancient Egypt’s most famous pharaoh, Tutankhamun, was the product of incest, and that contributed to his death at just 19, scientists have confirmed. 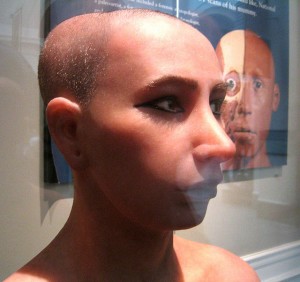 Theories as to what caused the mysterious death of King Tutankhamun at such a young age have swirled for centuries.

But a new documentary has shed light on the secrets of ‘boy king’s’ short life.

BBC One’s Tutankhamun: The Truth Uncovered reveals new scientific research and carries out unique experiments to get to the truth.

Presenter Dallas Campbell says: “When they did the original DNA testing you get hints of the maternal line, but it could be a grandmother or an aunt.

“Albert [Zink, scientific director for the Institute for Mummies and Iceman in Italy] has proved without doubt that Tutankhamun was the product of incest; his parents were brother and sister.

“The ancient Egyptians believed incest kept the blood line pure but in reality it did the opposite. They would have had no idea of the health implications and the outcome on the offspring.”

Indeed the scans also reveal King Tut had an overbite, feminine hips and a club foot.

Coupled with his unusually large breasts – characteristics shared by his father and uncle – scientists have in the past suggested he may have suffered from inherited temporal lobe epilepsy.

In 2012 Hutan Ashrafian, a lecturer in surgery at Imperial College in London, said he believed this is why the king and several of his relatives were documented as having religious visions.

The Washington Post explains: “People with a form of epilepsy if which seizures begin in the brain’s temporal lobe are know to experience hallucinations and religious visions.”

For this programme, Ashrafian said: “A lot of his predecessors lived to a ripe old age. Only his immediate line were dying early and they were dying earlier each generation.

“In addition to this, they had these weird religious visions, and started developing breasts and large hips. The one thing that links them all is a hormonal balance.”

The team have also dismissed theories the king was killed in a chariot accident or even murdered, and will reveal their findings at 9pm on BBC One on Sunday.

Tutankhamun became king at the age of 10 in 1333BC and ruled just for nine years.

via Tutankhamun Was The Product Of Incest, Scientists Reveal Amid New Clues As To Why The Egyptian Pharaoh Died So Young.

Photo credit: get directly down / Foter / CC BY