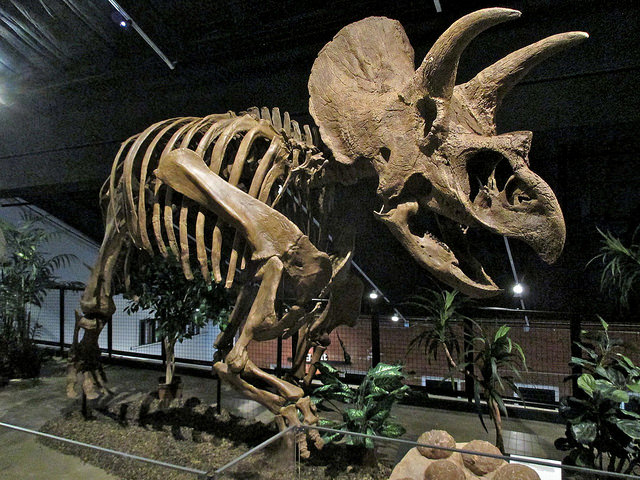 The ultimate goal of science should be to find the truth. However, this is not always the case in the scientific community.

There are examples of how scientists have discovered evidence that contradict current well-established theories and as a result of this they lost their jobs.

This is a clear example of why many scientists are afraid of speaking up due to the fact that they risk their scholar position.

Earlier this year, while working at the Hell Creek Formation excavation site in Montana, researcher Mark Armitage discovered what he believed to be the largest triceratops horn ever unearthed at the site.

Upon examination of the horn under a high-powered microscope back at CSUN, Armitage was fascinated to find soft tissue on the sample.

However, Armitage’s colleagues were less than thrilled with this discovery because it had serious implications for the evolution theory.

Armitage’s finding indicated that dinosaurs roamed the earth only thousands of years in the past rather than going extinct 60 million years ago.

Soon after announcing his discovery, Armitage got fired. According to the official explanation from the CSUN, Armitage was let go due to a lack of funding for his position.

Armitage, who was a published scientist of over 30 years filed a lawsuit against the CSUN board of trustees cites discrimination for perceived religious views.

via Scientist Finds Evidence Against Evolution And Gets Fired – Shameful Case For The Scientific Community – MessageToEagle.com.