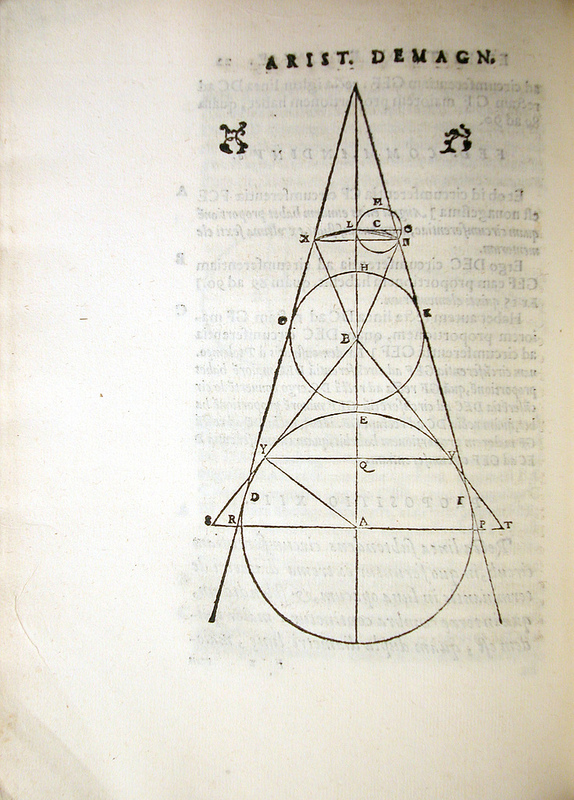 A summary of examples of ancient Greek astronomical knowledge 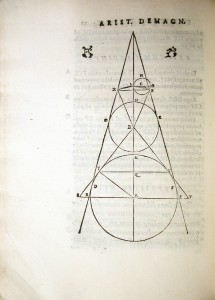 Pythagoras (525 BC)  – The world was spherical rather then flat

Herakleides (late 300s BC) – The Earth rotates on its axis. Mercury and Venus have circular orbits around the sun

Aristarchus (280 BC) – Earth has a circular orbit around the sun and rotates on its axis, as do the other planets. The stars are an almost infinite distance away.

Hipparchus (125 BC) – Calculated distance to the moon as 30 and 1/4 Earth diameters. (0.3% inaccurate). Discovered precession of equinoxes caused by the slow wobble of Earth’s on its axis and so alters position of stars over the centuries.

Seneca (AD 60), roman writer and tutor to Nero, the periodic return of comets.

The renaissance of 16th and 17th centuries in arts and science was a period of rediscovery, or reawakening and interest, of these matters and facts.