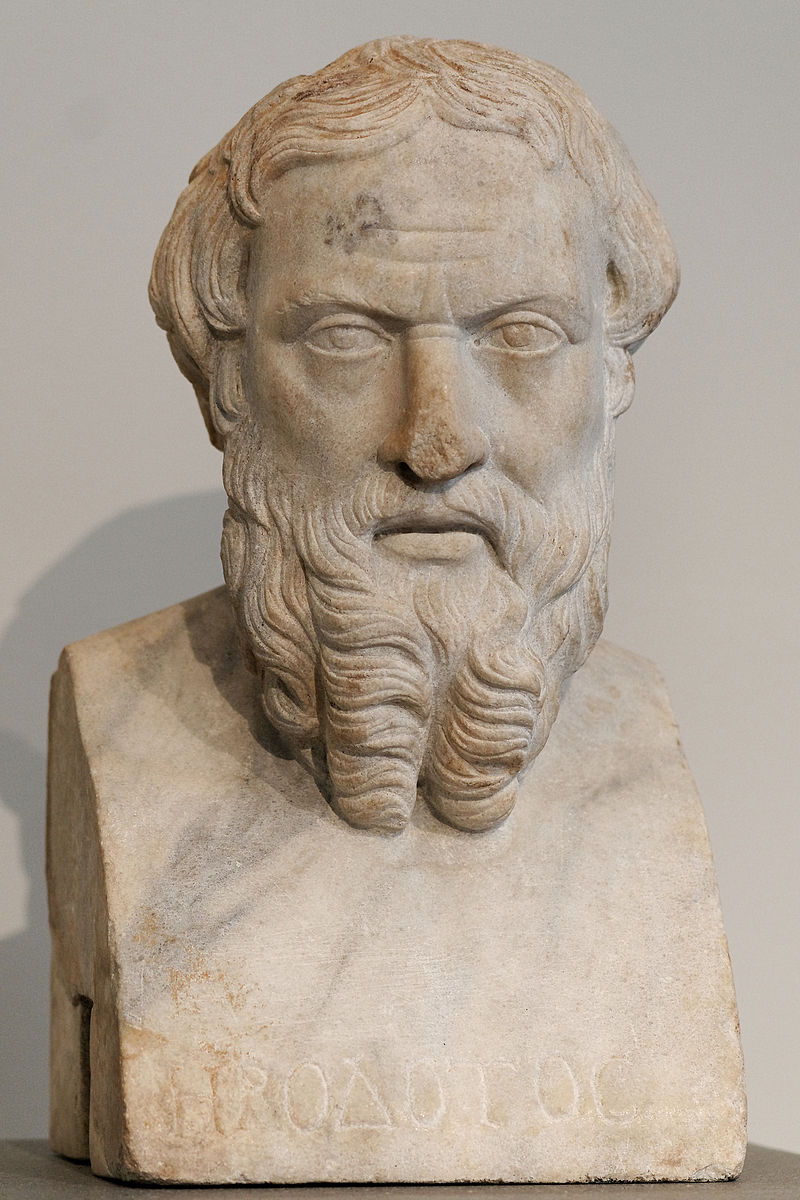 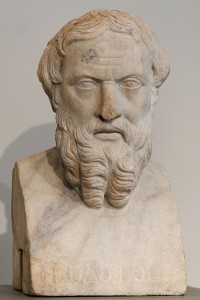 Here is a list of some of the early historians whose work has been referred to and encountered during the compilation of the material found within the pages of Quantum Gaze to date.

Manetho (3rd century BC), Egyptian historian and priest from Sebennytos (ancient Egyptian: Tjebnutjer) who lived during the Ptolemaic era

Image: A Roman copy (2nd century AD) of a Greek bust of Herodotus from the first half of the 4th century BC
Creative Commons Attribution 2.5 Generic license.