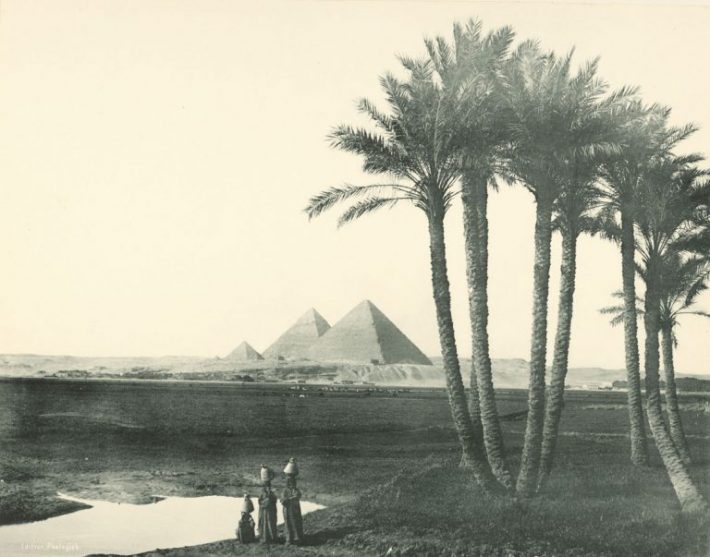 An ancient papyrus logbook said to detail part of the building of the Great Pyramid of Khufu (also known as Cheops) at Giza has gone on display at the Egyptian Museum in Cairo, Egypt. It is an amazing find, a beautiful example of ancient writing; but does it really illustrate how the Great Pyramid was built? The Discovery Discovered in 2013 by a team of French and Egyptian archaeologists lead by Pierre Tallet and Gregory Marouard at the ancient Red Sea port of Wadi-al-Jarf, an archaeological site nearly 15

Source: New Claims About The Great Pyramid, Citing The Oldest Papyrus Ever Found: Do The Claims Stand Up? – Graham Hancock Official Website