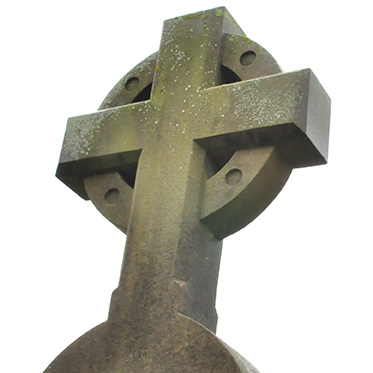 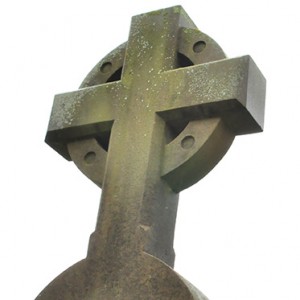 TIME is the most important commodity on earth. It gives order to our lives, determining whether we get to where we are meant to be and measuring out our allotted lifespan. We think we understand time and have mastered its intricacies. But how did we tell time centuries ago?

Our Neolithic ancestors looked to the sky for answers about time. Their skills were learnt from the position of the sun and moon and changes in nature. This basic time-keeping would not have given them a deep understanding of time and their place in the Universe.

But what if this picture were false? What if our distant ancestors were far from being the passive creatures upon whom time acted to their eternal ignorance? What if they had mastered time and that it was through one of the strongest icons of our past, the Celtic cross? Just such a proposal has been put forward by amateur historian, archaeologist and navigator Crichton EM Miller in his book The Golden Thread of Time that says he has found a tool that re-writes history:

“This magical instrument that I have discovered, hoary with age … encompasses a knowledge of the cosmos, the use and understanding of mathematics, geometry, surveying, astronomy and astrology. The secrets of this device were foundations of ancient civilisations, long before the written world.” 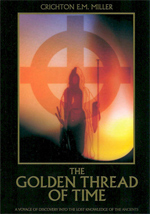 Miller says that with this instrument he can prove that the ancients could understand time, that they could plot where they were in position to stars, and most importantly in terms of travel, used this same instrument to find longitude.

via Henges, pyramids and the Celtic cross helped ancient mariners sail the world – The Scotsman.