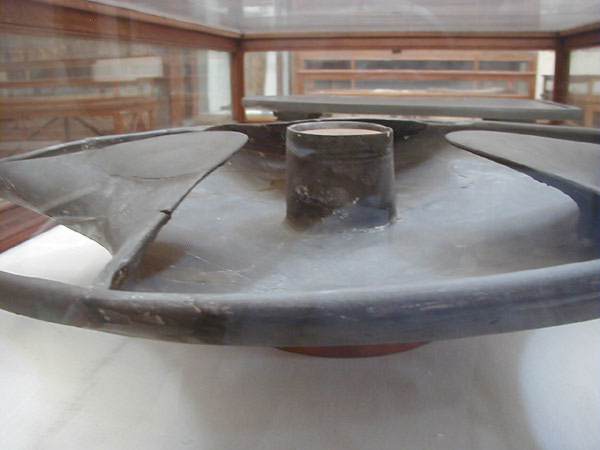 Sabu was a high official or administrator of a town or province possibly called “Star of the family of Horus” during the reign of the First Dynasty Kings Udima (Den) and Enezib (Anedjib) (Emery 1949). It was from here, in one of the rooms, that the famous, and intriguing, Schist ‘bowl’ was found among 48 stone vessels, broken, and representing 20 different types of stone vessel forms. The material used for these vessels consisted of travertine, metasiltstone, and volcanic tuff. The flint implements found consisted of many small knives and a few triangular scrappers. 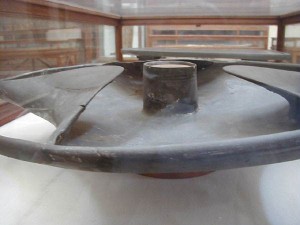 To read more in the source article from which this information was gleaned, click here. (Hopefully the resource will still be available at the time of reading)  The article is excellent in its detail and endeavour to explain as much as can perhaps be known about the tomb and, in particular, the ‘bowl’ artefact.