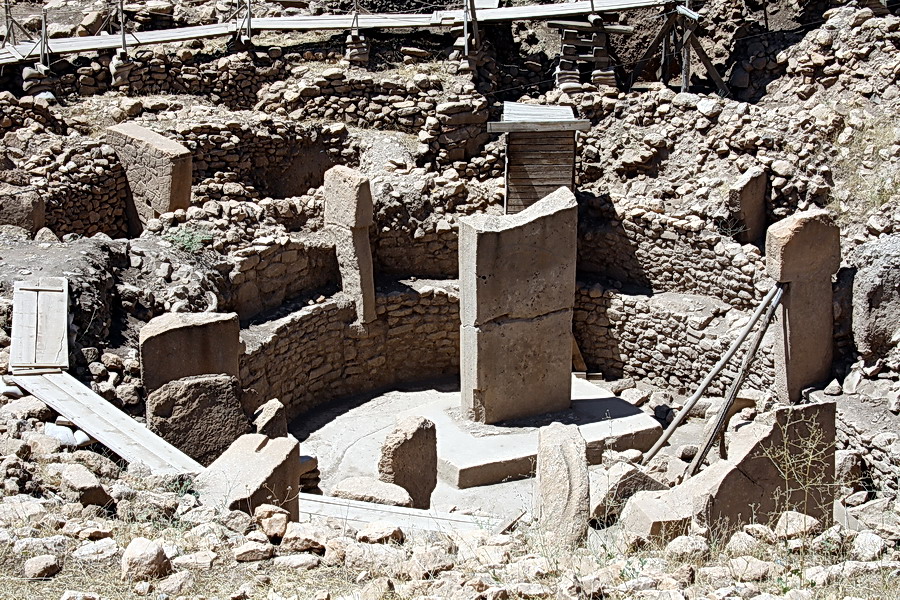 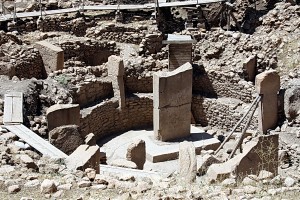 Ancient structures uncovered in Turkey and thought to be the world’s oldest temples may not have been strictly religious buildings after all, according to an article in the October issue of Current Anthropology.

Archaeologist Ted Banning of the University of Toronto argues that the buildings found at Gobekli Tepe may have been houses for people, not the gods. In a book by Andrew Collins, ‘Gobekli Tepe, Genesis of the Gods’, (page 36) he writes how Dr. Klaus Schmidt’s archeological team unearthed large stone vats linked to beer production. No one appears to know why the structures at Gobekli Tepi were originally built. Quite typically then, it seems, such buildings are assumed to be Temples. Perhaps though, it could have been a pub or brewery of a kind?