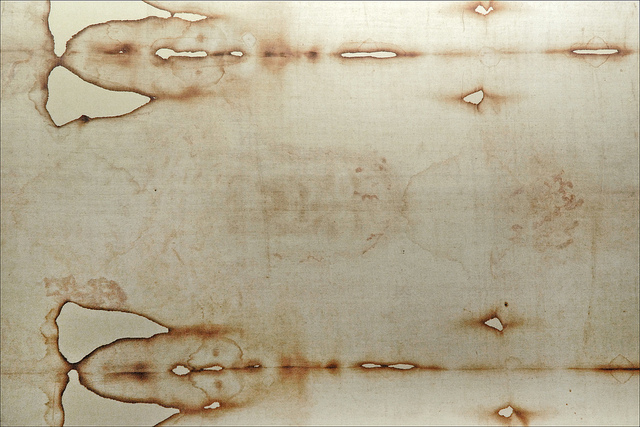 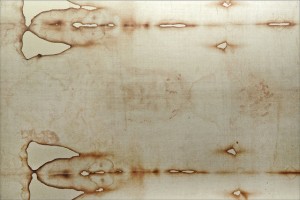 The new study suggests that one of Catholic Christianity’s most prized but mysterious relics, the Turin Shroud, is not a medieval forgery but could be the authentic burial robe of Christ.

“The double image (front and back) of a scourged and crucified man, barely visible on the linen cloth of the Shroud of Turin, has many physical and chemical characteristics that are so particular that the staining . . . is impossible to obtain in a laboratory,” concluded experts from Italy’s National Agency for New Technologies, Energy and Sustainable Development.

The scientists set out to “identify the physical and chemical processes capable of generating a colour similar to that of the image on the Shroud.” They concluded that the exact shade, texture and depth of the imprints on the cloth could only be produced with the aid of ultraviolet lasers — technology that was clearly not available in medieval times.

The scientists used extremely brief pulses of ultraviolet light to replicate the kind of marks found on the burial cloth. They concluded that the iconic image of the bearded man must therefore have been created by “some form of electromagnetic energy (such as a flash of light at short wavelength).” Although they stopped short of offering a non-scientific explanation for the phenomenon, their findings will be embraced by those who believe that the marks on the shroud were miraculously created at the moment of Christ’s Resurrection.