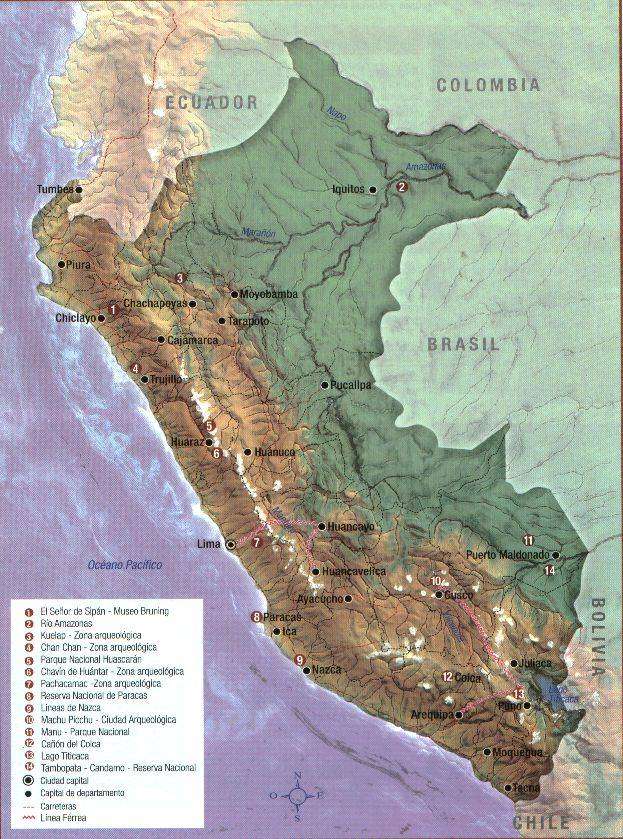 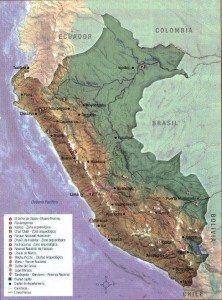 People living along the coast of Peru were eating popcorn 1,000 years earlier than previously reported and before ceramic pottery was used there, according to a new paper in the Proceedings of the National Academy of Sciences co-authored by Dolores Piperno, curator of New World archaeology at the Smithsonian’s National Museum of Natural History and emeritus staff scientist at the Smithsonian Tropical Research Institute. Some of the oldest known corncobs, husks, stalks and tassels, dating from 6,700 to 3,000 years ago were found at Paredones and Huaca Prieta, two mound sites on Peru’s arid northern coast. The research group, led by Tom Dillehay from Vanderbilt University and Duccio Bonavia from Peru’s Academia Nacional de la Historia, also found corn microfossils: starch grains and phytoliths. Characteristics of the cobs — the earliest ever discovered in South America — indicate that the sites’ ancient inhabitants ate corn several ways, including popcorn and flour corn. However, corn was still not an important part of their diet.

For more detail and the source article, click here.