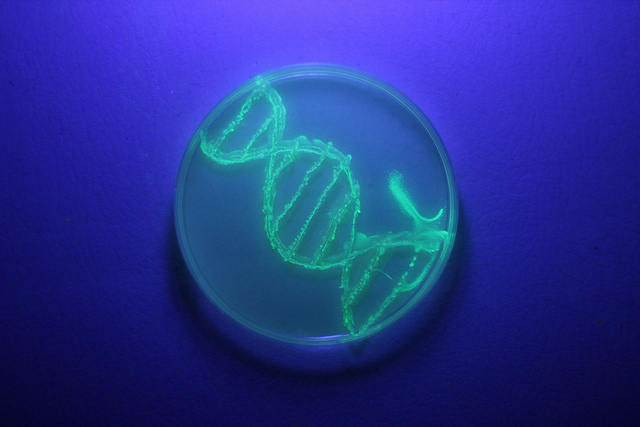 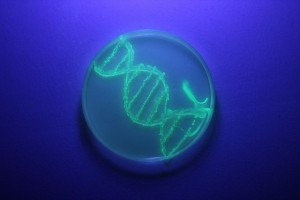 Researchers have succeeded in mimicking the chemistry of life in synthetic versions of DNA and RNA molecules.

The work shows that DNA and its chemical cousin RNA are not unique in their ability to encode information and to pass it on through heredity.

The work, reported in Science, is promising for future “synthetic biology” and biotechnology efforts.

It also hints at the idea that if life exists elsewhere, it could be bound by evolution but not by similar chemistry.

In fact, one reason to mimic the functions of DNA and RNA – which helps cells to manufacture proteins – is to determine how they came about at the dawn of life on Earth; many scientists believe that RNA arose first but was preceded by a simpler molecule that performed the same function.

However, it has remained unclear if any other molecule can participate in the same unzipping and copying processes that give DNA and RNA their ability to pass on the information they carry in the sequences of their nucleobases – the five letters from which the genetic code is written.

For more detail and the BBC source article, click here