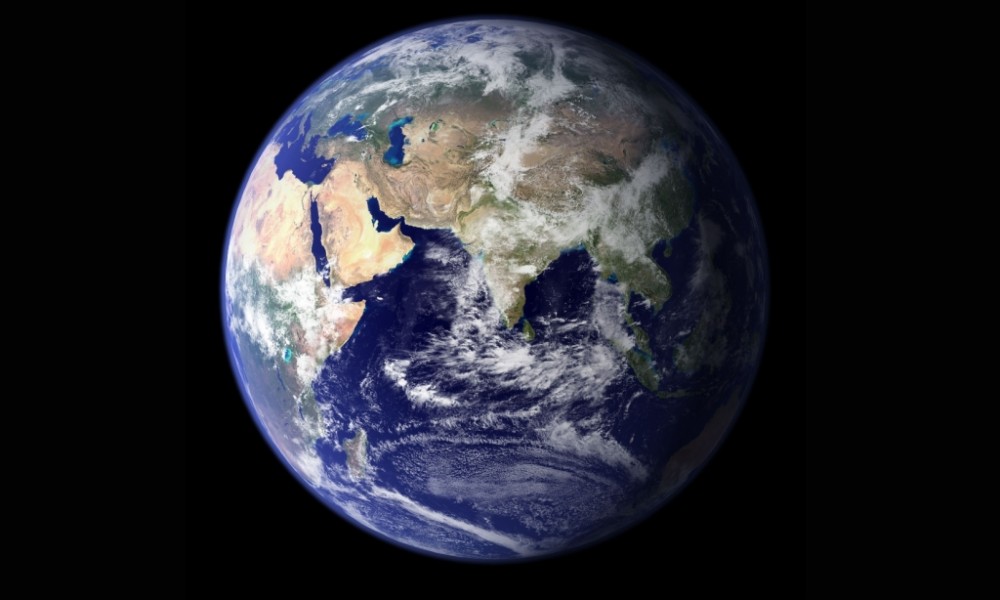 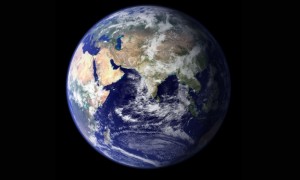 A new study is helping to answer a longstanding question that has recently moved to the forefront of earth science: Did our planet make its own water through geologic processes, or did water come to us via icy comets from the far reaches of the solar system?

The answer is likely “both,” according to researchers at The Ohio State University— and the same amount of water that currently fills the Pacific Ocean could be buried deep inside the planet right now.

At the American Geophysical Union (AGU) meeting on Wednesday, Dec. 17, they report the discovery of a previously unknown geochemical pathway by which the Earth can sequester water in its interior for billions of years and still release small amounts to the surface via plate tectonics, feeding our oceans from within.

In trying to understand the formation of the early Earth, some researchers have suggested that the planet was dry and inhospitable to life until icy comets pelted the earth and deposited water on the surface.

Wendy Panero, associate professor of earth sciences at Ohio State, and doctoral student Jeff Pigott are pursuing a different hypothesis: that Earth was formed with entire oceans of water in its interior, and has been continuously supplying water to the surface via plate tectonics ever since.

Researchers have long accepted that the mantle contains some water, but how much water is a mystery. And, if some geological mechanism has been supplying water to the surface all this time, wouldn’t the mantle have run out of water by now?

Because there’s no way to directly study deep mantle rocks, Panero and Pigott are probing the question with high-pressure physics experiments and computer calculations.

“When we look into the origins of water on Earth, what we’re really asking is, why are we so different than all the other planets?” Panero said. “In this solar system, Earth is unique because we have liquid water on the surface. We’re also the only planet with active plate tectonics. Maybe this water in the mantle is key to plate tectonics, and that’s part of what makes Earth habitable.”

via Study Hints that Ancient Earth Made Its Own Water—Geologically – HeritageDaily – Heritage & Archaeology News.