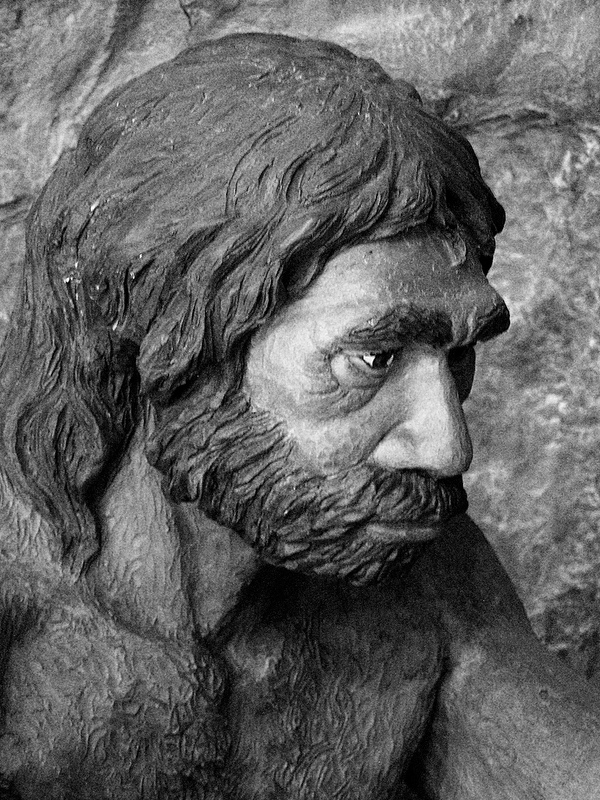 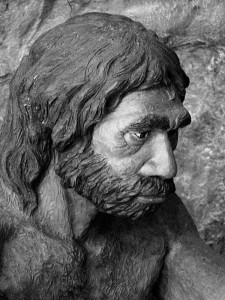 When humans hooked up with Neanderthals, we could have wooed them with music and fancy jewellery.

The oldest DNA of a modern human ever to be sequenced shows that the Homo sapiens who interbred with the Neanderthals were very modern – not just anatomically but with modern behaviour including painting, modern tools, music and jewellery. Some previous estimates had placed the first interspecies liaison much earlier, before the emergence of these features. The new DNA sequence shows it actually happened in the middle of an age called the Initial Upper Palaeolithic, when there was an explosion of modern human culture.

About 2 per cent of many people’s genomes today is made up of Neanderthal DNA, a result of interbreeding between the two species that can be seen in everyone except people from sub-Saharan Africa. The so-called Ust’-Ishim man, named after the town in western Siberia where he was found, carries a similar proportion of Neanderthal DNA in his genome as present-day Eurasians, and a combination of radiocarbon and genetic dating shows he died only about 45,000 years ago.Before now we couldn’t rule out that our fraction of Neanderthal ancestry was the result of interbreeding between Neanderthals and modern humans who were in the near east before Neanderthals got there, says David Reich from Harvard University, a co-author on the paper.

While these near-eastern humans were anatomically modern, they did not show modern behaviour, he says. The researchers could work out when Neanderthals first became part of the man’s ancestry by analysing the lengths of the Neanderthal regions of DNA in his genome. DNA gets chopped up and scrambled over successive generations, and the lengths in his genome showed that he was descended a mere 230 to 400 generations from human-Neanderthal interbreeding between 7000 and 13,000 years before. This pinpoints the date of our interbreeding with Neanderthals to 50,000 to 60,000 thousand years ago, ruling out almost 50,000 years of previously possible dates.”This new paper definitively says it was modern humans with modern human behaviour that interbred with Neanderthals,” Reich says.

More details and the source article: