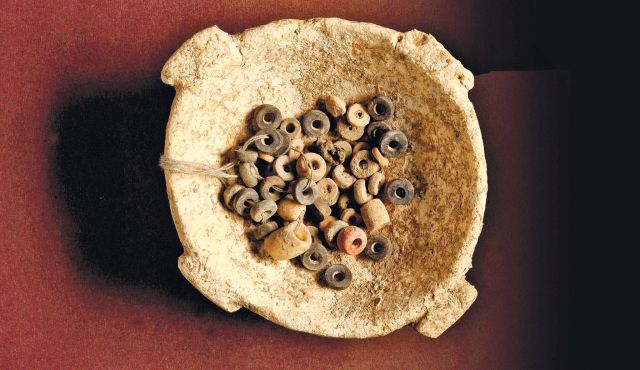 Archaeologists have found a collection of beads, flint and 7000-year-old ostrich drawings at Tzipori that shed new light on the life of the upper class in the stone age. 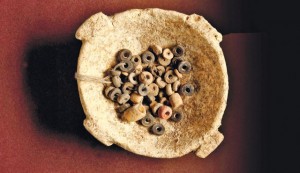 The collection was revealed by researchers of the Israel Antiques Authority during excavations at the site in the north of the country. During the dig, carried out in cooperation with the Israel National Roads Company, while expanding route 79, a 2000-dunam prehistoric settlement was discovered.

Researchers believe it is the largest site identified with “Wadi Raba Culture.”