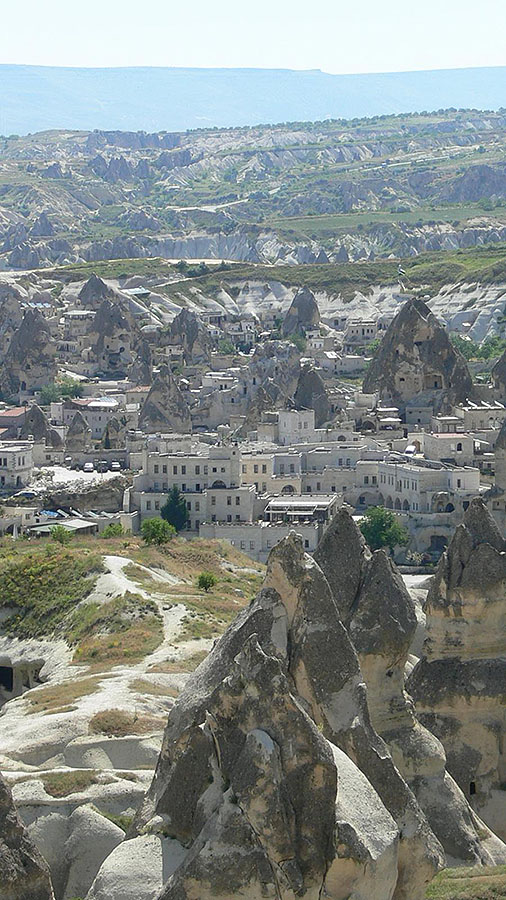 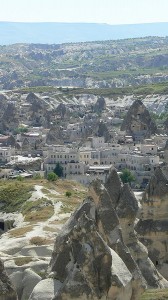 Inadvertently I clicked on ‘Stumble!’ in my browser menu bar. You never know what may turn up, one of the good things about ‘Stumble Upon’. It can provide interesting surprises. What popped up were details of an ancient underground city in Turkey that I had not heard of before, Derinkuyu. Other intriguing old cities also were listed which I then followed up.

The underground city of Derinkuyu and its tunnels was not rediscovered until 1963 when a resident of the area found a mysterious room behind a wall in his home. Further digging revealed access to the tunnel network.

It was opened to visitors in 1969. To date, about half of the underground city is accessible to tourists.

Its clearly a remarkable and fascinating place, especially considering it was achieved just using a hammer and chisel!